Here Are the Best Athlete Cameos on The Simpsons

Why Canada Can’t Win at Hockey

Ice hockey is like a religion in Canada. No, it really is a religion. Most schools have several hockey teams, and there are more than 700 hockey clubs in the country. Yet, when it comes to reaching the pinnacle of professional hockey, Canadian teams have performed like they were competing in their socks instead of on skates.

Currently, 23 percent of NHL teams are located in Canada, so sure the odds are stacked against teams Up North, but still…you would think at least one Canadian-based professional team would have won the Cup in the 30 years since 1993.

Mathematicians would tell you it’s very unusual to see such a drought. According to probability, the odds that a Canadian team would have won at least one Stanley Cup since 1993-94 are 99. percent, through 2022.

Canada’s drought without a Stanley Cup champion just seems to get longer and more painful with each passing year.

The fact that it’s been so long since a Canadian team has won the Stanley Cup only adds to the frustration and disappointment felt by fans across the country.

Canada has produced some of the greatest hockey players in the world, yet their absence from the Stanley Cup championship has left a void in the hearts of Canadian fans.

previous article
Here Are the Best Athlete Cameos on The Simpsons

Here Are the Best Athlete Cameos on The Simpsons 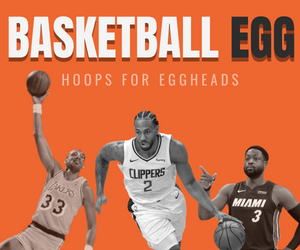 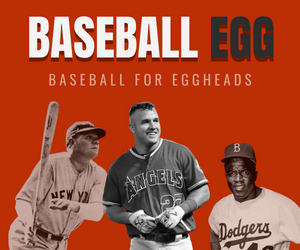